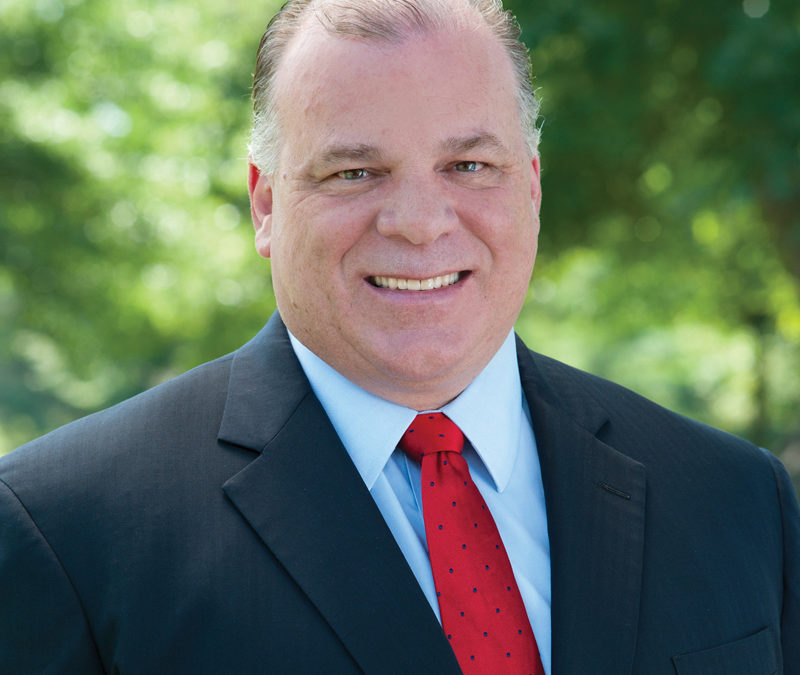 LEGISLATIVE ADVOCATE OF THE YEAR AWARD

Senate President Steve Sweeney represents the Third Legislative District, which includes portions of Gloucester and Cumberland counties and all of Salem County. He served on the Gloucester County Board of Chosen Freeholders from 1997 to 2010 and was Freeholder Director from 1998 until 2010. First elected to the New Jersey Senate in 2001, he has been reelected five times. He was chosen by the Democratic Majority to lead the Senate in 2009 and was selected by his Senate Democratic colleagues to maintain his leadership position again in 2013 and 2017. Senator Sweeney was born on June 11, 1959 in Camden and is a graduate of Pennsauken High School. Senator Sweeney and his wife, Patti, were married in 1986. They live in West Deptford and have two children, Stephen and Lauren.

With our son at the table, we recently gathered the whole family and reevaluated many aspects of the plan that directs his lifestyle….
Read More

We would like to sincerely thank PLAN|NJ for everything — your services, your help and your caring….

Each small change in my son’s health presents a new adjustment that we all must make: a new exercise protocol, a new doctor, a new work environment or residential program….

“Our family highly recommends and wholeheartedly endorses PLAN|NJ to anyone looking for help caring for and protecting a loved one with intellectual and developmental disabilities (IDD). Our daughter is 17 years old and has IDD…

“We rest easier knowing there is a comprehensive plan in place for our daughter that will assist others in guiding her day-to-day life, as well as her long-term stability and well-being, when we are no longer here.”
~Parent

“I have a true appreciation for PLAN|NJ because in view of COVID-19 and all of the shut downs and quarantines, PLAN|NJ has continued steady operations throughout the pandemic.”

WE’RE IN THIS TOGETHER!

One in four adults in the United States lives with an intellectual,

developmental, or physical disability or a mental health challenge.

Your tax-deductible donation will help us enhance the quality of life for more people with disabilities and their families through services that promote self-determination, provide exemplary care coordination, and guide them in their financial affairs. Please help support our work by making a contribution today!

PLAN|NJ’s mission is to help families of individuals with disabilities answer all of the challenging questions embedded within the larger one: “Who will care for my loved one when I am gone?”

We coordinate the supports needed by individuals with intellectual, developmental and physical disabilities, and challenges with mental health, including people with autism, cerebral palsy, traumatic brain injury, severe mental illness and more. 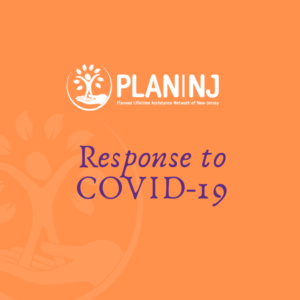 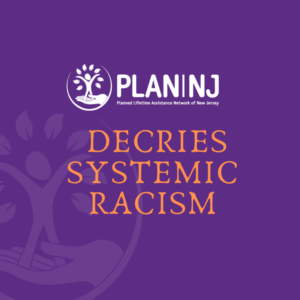